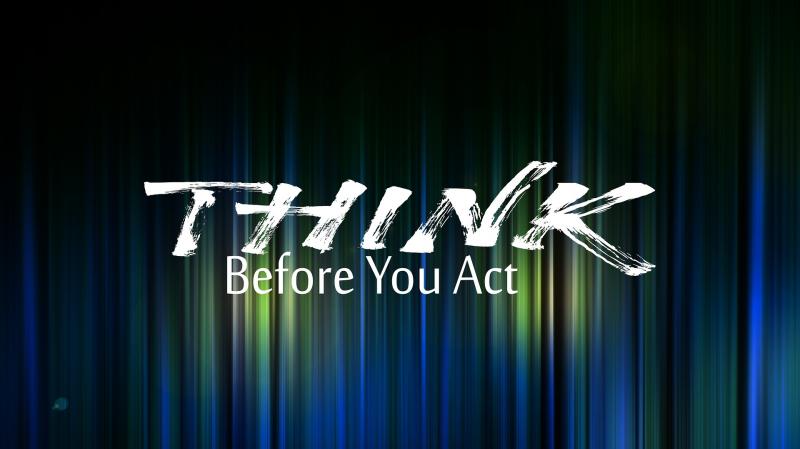 Check your PHP FPM conf in Apache if you have trouble updating Backdrop.

Yesterday I found a solution to Backdrop CMS update problem I'd had for some time. Updating via web interface would fail due to following error:

After asking about the error in the Backdrop CMS forum and receiving a few unhelpful answers I turned my eye to the Apache and PHP FPM settings instead. The double dash in front of the module path suggested a configuration error but all the other PHP-based sites & services (including Drupal 7) I was running were working just fine.

As these things usually go, this was only small syntax error in apache2.conf file. I had this below directory options:

Could that trailing slash after localhost be the source of problem? So I tried the following:

And guess what? Backdrop updates correctly!

If you are using PHP FPM, make sure you don't have trailing slash after the fcgi://localhost -line. While the configuration in most cases works with the trailing slash, some apps (including Backdrop CMS) can fail in random situations.